There are many challenges that face companies taking an NCE into early stage feasibility testing and beyond. Some of these challenges are specific to the physical and chemical properties of the molecule in question whilst other challenges are related to the embryonic stage of development that these molecules are in (e.g. limited API).

When early stage clients come to Upperton there are two recurring issues that our customers raise in early discussions, these are:

(i) Having only limited amounts of the API available work with.
(ii) The physical and chemical aspects of the API make it difficult to handle/formulate. 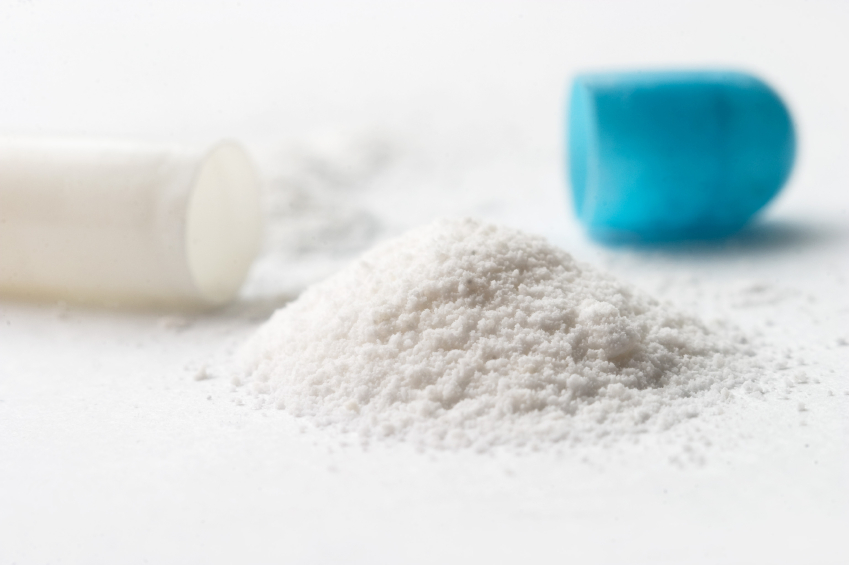 In this first article we investigate how Upperton approaches formulation development when there are limited API supplies.

Working with small amounts of API

As an industry there is increasing pressure on companies to get their candidate into the clinic at the earliest opportunity. Yet in these early stages supply of the API is quite often limited, especially for an NCE in early stage development where the synthetic route may not have been scaled up or fully explored/optimised.
Despite this challenge there is still significant benefit to be made by undertaking early stage formulation studies. A small scale, rapid feasibility study is an extremely useful method of answering the fundamental question ‘could this approach work?’.

A small scale, rapid feasibility study might not deliver a lead formulation for commercial development, but it can none the less be a truly valuable step in the development process; especially if all that is required is initial evidence that the approach you are taking is viable for the desired product. For example, with a poorly soluble API a successful end point might be evidence of solubility enhancement from the approach or formulation being used.

Any information on the API that a customer can provide prior to testing can potentially reduce study requirements. This could be in the form of solubility data for different solvents, compatibility with other materials, excipients and chemical stability. All this information is helpful as it guides ideas on how to conduct the feasibility study and reduces the amount of API required. However, APIs in early stage development typically lack this sort of information, in contrast to later stage feasibility studies where an API has already begun or been through some form of formulation development.

During feasibility studies it is important to extract as much information as possible to guide further decision making. On the one hand it is true that processes can change as you scale them down, especially as formulation processes may not have the chance to fully equilibrate and reach steady state as is the case where you’re producing larger quantities. However, despite this challenge there is still the opportunity to gather useful information to guide future process choices and prove basic concepts.

The minimum amount of API that can be used for a feasibility study can vary due to:

In the case of spray drying, a batch of 500mg of total solids is a typical target limit. During early stage development a formulation might have 10% API loading, therefore a single batch would require 50mg of API. The more batches produced, the more material you would have on hand to analyse, making the testing more robust. Indeed, if 1 gram of API is available then it would be possible to undertake a reasonably comprehensive feasibility study.

Depending on the API loading, the amount of material available to analyse post production can generally be quite small. Therefore, being very clear about the key attributes and data required to assess that material, and targeting those tests as a priority is vital. For example, when investigating whether spray drying your API would increase its solubility profile, the most appropriate analytical technique would be dissolution testing; any other analyses on top of that would likely be a “bonus” or have to wait until more material was available.

Even when quantities of formulated material are available for testing, some analytical techniques will still require significant amounts for testing such as powder flow for example, which is harder to perform successfully with limited supplies. As a result, it may be advantageous to develop smaller scale testing methods, for example at Upperton this has been done for dissolution testing.

Undertaking early stage feasibility studies is still an important tool for establishing whether a formulation technique can improve the performance of an API. However, it is important to carefully plan experiments to get the maximum information from limited amounts of API; alongside identifying key analytical requirements for the formulations both in terms of testing needed and quantities required.